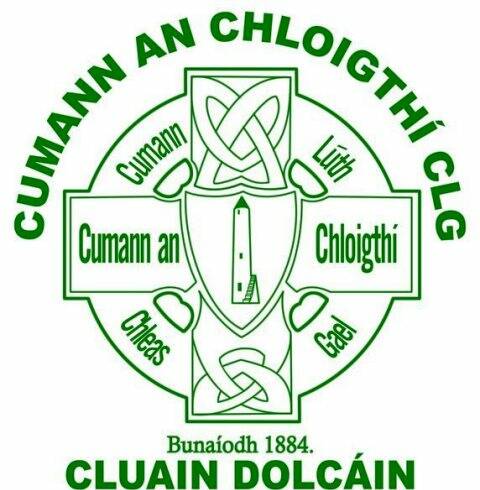 Our condolences are extended to the family of Tom Keogh, of Sally Park Cottage and formerly of  Boot Road, who was a member of the Round Tower 1963 Intermediate Football League winning team that won promotion to senior status. Tom passed away Wednesday 3rd December. His brothers Joe, Terry and Mick, and sisters May and Kitty all played for the club in football  and Camogie during the 1960’s. Tom’s funeral notice follows. Ar dheis Dé go raibh a anam.

May he rest in peace

Reposing at the Brian McElroy Funeral Home, Monastery Road, Clondalkin Village on Friday. Funeral on Saturday after 10am Mass in Church of the Immaculate Conception, Clondalkin Village to Newlands Cross Crematorium. Family flowers only please. Donations in lieu to a charity of your choice.