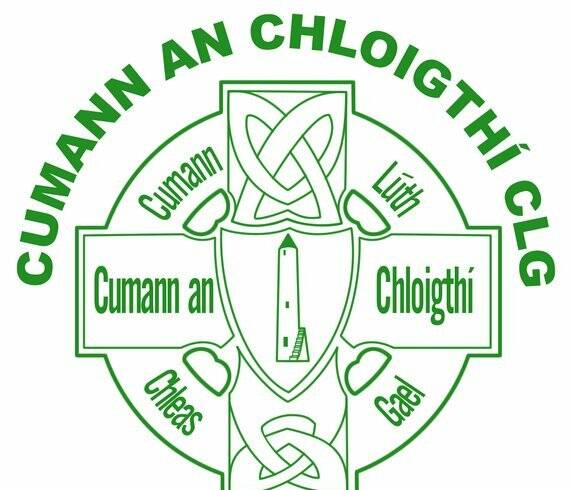 Round Towers senior hurlers have finally been beaten in a championship match after maintaining a season and a half long unbeaten run in championship hurling. On their return to senior hurling after taking the Dublin Intermediate crown last year, Towers reached the quarter final stage where they were beaten by a skilful and physical Na Fianna team last Saturday night on Monastery Road.

On a wet and windy afternoon, conditions proved to be very tough for both teams involved right from the get go. The slippy pitch made it difficult to get the sliotar into the hands so it was a night where both teams relied heavily on the breaking ball. Na Fianna, playing with the wind in the first half, opened the scoreline with a sweet strike from the left wing splitting the posts. The hosts replied straight away with a free from captain Eric Finn which settled him into the game as he set up Alex O’Neill for a well taken goal 5 minutes in. The Northsiders pushed on and knocked over 1-03 of their own with no reply. With Finn and O’Neill sharing the placed ball duties and a fine score from Liam O Connor the score was reduced to a point at the water break in favour of the Glasnevin side.

Towers started the second quarter the brighter with a goal chance right from the off that started from an Eoghan Young solo run only to be pushed out over the line following a great save by the Na Fianna goalie. Points from O’Connor and full forward Paidí Stapleton kept Bernie Cronin busy managing the scoreboard and extending Clondalkin’s lead to 3 points. It was point for point until a spectacular sideline cut from the visitors spurred them on to hit 4 unanswered points before to bring the first half to a close. Both teams went into the break knowing a strong second half was needed with only 2 points the gap in favour of the guests.

The Glasnevin side started the second half as if they never went in to the break with a point 20 seconds in quickly followed by a penalty with a chance to put 5 points between the sides. However, Joe Murray replicated his heroics from last years championship final with another sublime penalty save and then winning a free out in the aftermath lifting the spirits of the Towers players and management. Na Fianna, angered by their missed chance, were still on the hunt for a goal and caught the Towers half back line by surprise by running straight down the middle and putting the ball right into the roof of the net.

Boosted by their goal, Na Fianna surged on and their full forward line came to light with their  right corner forward catching every ball that went his way and knocking them over for handy scores. It was O’Neill once again with a moment of magic to try and inspire his team after slotting over a 60 yard sideline cut that you would pay money to see. Unfortunately, that was as good as it got for Towers who were wasteful with their chances come the last 10 minutes of the tie. A late surge of points from Finn couldn’t save the fixture as Na Fianna closed out the game with 2 points at the death to seal the victory 3-16 – 1-16.

Towers now proceed to the cup competition to finish out this strange season.