Home / Under 16s up and running with a win

Under 16s up and running with a win 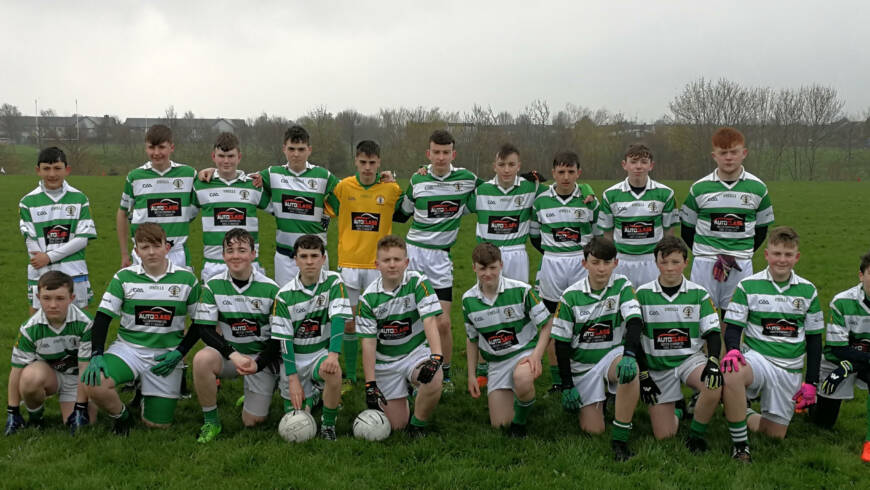 SHARE
We had our first home outing of the 2019 Season against a very well drilled O’Tooles. Yet again, we went out with a depleted squad, but the 17 lads who turned out gave it their all for the full 60 mins. The game went back & forth for the duration with O’Tooles getting the first score of the game after 2 mins. Our boys quickly responded and picked off the next few scores. The first half continued like a boxing match with both teams going blow for blow with O’Tooles going in 1 point ahead.
At half time the management team had to make a few enforced changes to the personnel, along with a formation change. Which worked well, James Rodgers came on for the 2nd half and covered a serious amount of ground running back & forth all afternoon. Even nicking 2 points during the game. With 15 mins to go, our captain Jason Meehan came back on & gave the lads a much needed lift, and in the end we secured the 1 point win.
Let’s keep the momentum going into our next game against the early league leaders.